Pleased to meet you!

Let me introduce myself…

Hello! Nice to meet you! Let’s first to introduce me and my company…

My Name is Gioacchino Colonna (as Spanish Joaquim), but due the pronunciation’s problem (most of the differences between English and Italian are about vowels pronounce), one of my first English speaking customer had hard time to speech it so he started to give me Jack as nick name and I became by time, a.k.a. Jack the Driver.

I was born in Sorrento and I always lived there. My family, Sorrento’s original since the 18th century, have had interests in tourism business since 1900, my Grandparents first had a “osteria” (like a today small family restaurant) located in the oldest part of the town, actually Via Santa Maria della Pietà, and then a “pensione” called “Villa Pollio” (small family hotel) in the town outskirts. Even my dad owned a restaurant in the fishermen’s village, originally called “La Lampara” and later a small hotel.

All of them taught me the respect of the customers and to give effort and passion in what I do. I am still following their teaching. 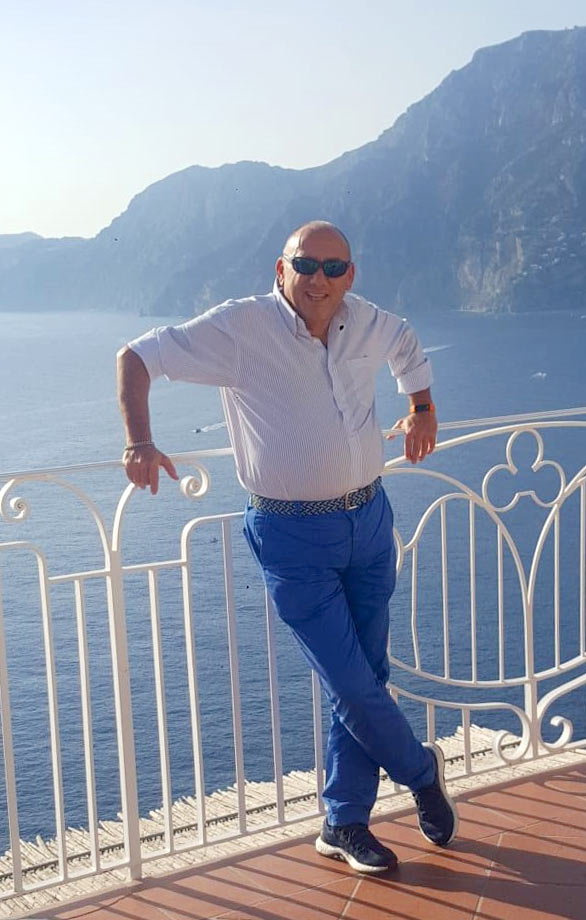 Having formed my background first getting a high school diploma and then working as receptionist in hotels located in Sorrento, Capri and Brighton (UK), I acquired a good acknowledgement “on the field” of English language so I am fluent in it. Those my past work’s experiences made me comfortable to stay in contact with foreign nationalities, understanding their needs and wishes. I am a traveler too, in my free time, and I have been to several countries in Europe, America, Africa and Asia so I know the troubles and the feelings to be abroad.

During my experience as driver, I collaborated with the most exclusive hotels in Sorrento, Positano, Amalfi, Ravello, Naples, Capri and the Amalfi Coast.
Finally in 2004, after a contest made in my hometown between some hundreds candidates, I got my NCC (Noleggio Con Conducente – car rental with driver) license, realizing my lifetime dream to have an independent private drivers service!
I started my own business acquiring, in few years, a very good reputation worldwide and online and I also collaborate as referenced private drivers company in Southern Italy – Amalfi Coast with travel agents worldwide.

Actually I manage a reputable car service company, having some of the best drivers in the area working with me. All of them is fluent English speaking and have a very good acknowledgements regarding your place of interest.
They keep themselves updated following the last news with the purpose to have conversation regarding most of the issues of your interest.
They are able to give suggests and tips regarding hotels, restaurants, shops, monuments, food & wine or about anything you could need. 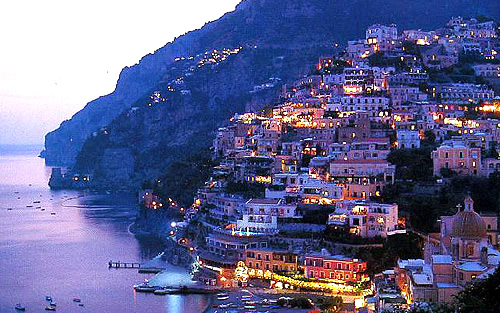 Being a Southern Italians make us to be friendly and warm hearted, always ready to help peoples, like to treat our customers with respect but don’t like to brag around. We are proud of our heritage of course but in same time we like to be simple and communicative.
I like to manage my company in open minded way and not formal, so while you’ll see most of other drivers with suit and tie, may be we’ll haven’t!. Hope this will not make any difference with you!

Don't Wait Any Longer!
Book your tour or transfer with Jack the Driver Company!